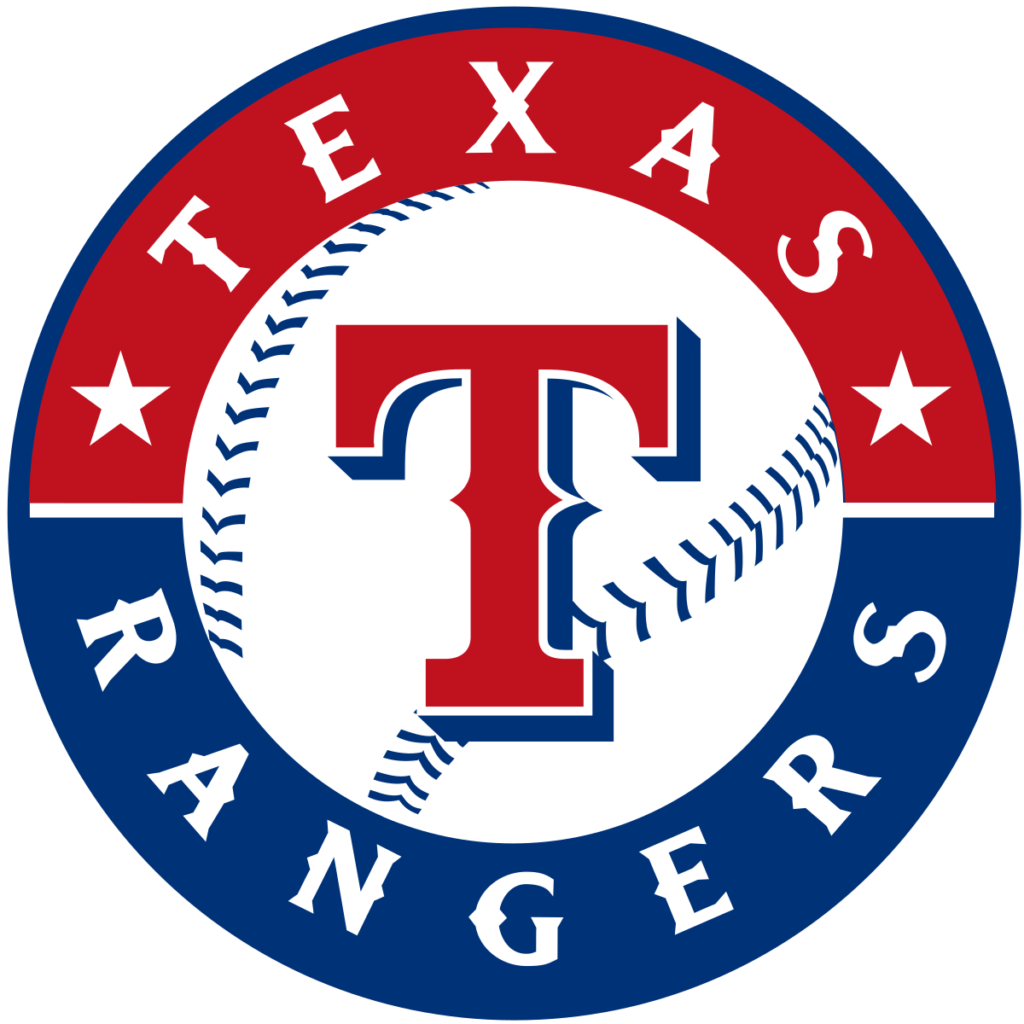 When is the game and how can I watch it?

First pitch is 3:05 p.m. CT and will be shown on both WGN in Chicago and Fox Sports Southwest in Texas. You can also watch live on MLB.TV.

Cubs: The Cubs bring back all eight regulars from last year’s lineup. They had the fourth-best offense in the National League with 761 runs scored, and also sported the fifth-ranked OPS at .744. Albert Almora Jr. is expected to be the leadoff hitter against left-handers, with Ben Zobrist being used against right-handers. The Cubs could use a big year from Kris Bryant after he dealt with left shoulder inflammation for much of last season.

Rangers: Most conspicuous about the Rangers lineup is the absence of Adrián Beltré, who retired after last season. Veteran infielder Asdrúbal Cabrera was signed to replace him, although this will be his first season as a full-time third baseman. Jeff Mathis also takes over as the No. 1 catcher, sharing duties with Isiah Kiner-Falefa.

Alexan Crossings’ temporary leasing office is located at the NW corner of the building, closest to the intersection of George Bush and Central Expressway. Street parking is available on Red Moon Way. The office is located in our model unit with a small gated yard and direct access to the street. *See office for details on our current special. Subject to change & limitations/restrictions apply.